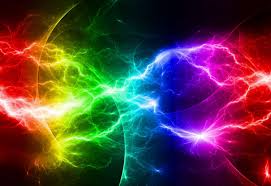 On summer nights, my father stood resolutely on the porch to listen for thunder, to observe lightning. When that lightning cracked the sky and lit the world the color of steel, my father’s rules were absolute: No telephone, no television, no shower. During a particularly window-rattling storm, Dad rushed us into the ’65 Malibu, sure that the car, with its rubber tires, was the safest place to sit out an electrical storm. My father belted us three kids together in the backseat, the silver buckle pressing against my belly, the car never moving off the driveway.

This flash essay originally appeared on “The Thread” as part of the “Stitch” series. http://threadliterary.com/flash/